Did you heard a big cheer yesterday? Well that was me, I am finished work for the summer. Hip hip hooray! To make the day even better my friend and godmother to Madam arrived on the train later that day.With madam off to school today, it was time for some adult girly time, fortunately Auntie is a keen walker, so it was time to hit the coastal footpath.

Unfortunately for Auntie who is an Essex gal, Devon has hills…..this was the first of many I dragged her up today 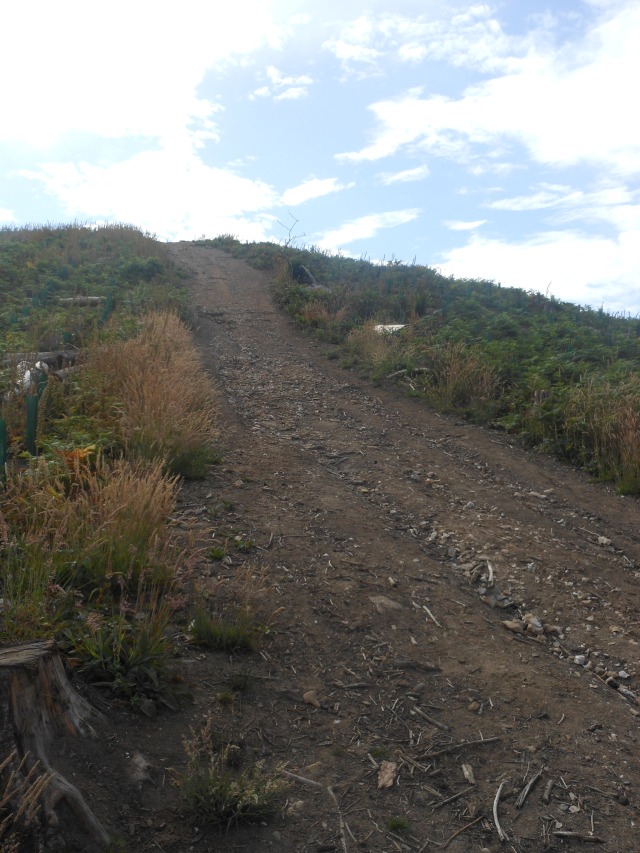 The views all around made it all worth while-well least that’s what I told her! 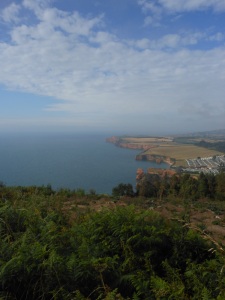 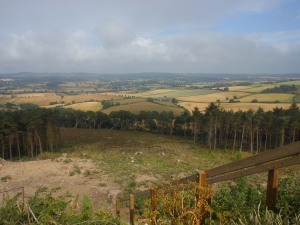 On top of the view, we had some nice male company up there too, with an original chat up line, (Auntie very glam!) “Have you two ladies (mmmm) seen an eagle, I have lost mine?”     I must admit it took me by surprise, it was a new one on me! It turns out he owns an eagle called Samson that he uses to give people an eagle experience, flying out over the coast. Last night at 9 o’clock, Samson went on strike and headed off to bed in to the trees, not to return. The owner has been there two hours waiting for him to come back. He assured us it would return. We chatted for a while, turns out he was given Samson after he was found in a wardrobe where he had been kept for 4 months, he had taught him to fly and now was too tame to be released in to the wild. After about half an hour we left the nice young man to wait for his bird. I told Auntie that we best walk quickly as was scared the eagle with the 7 foot wing span would think we’d make a nice breakfast.

As we headed up the hill we first heard and then spotted the eagle and were very excited by this but even more so when we saw the bird of prey and his master reunited, ever a sucker for a happy ending!

On arrival in Sidmouth we rewarded ourselves with a very small piece of cake, in fact it was so small neither of us finished ours!

We were both impressed by the flower displays 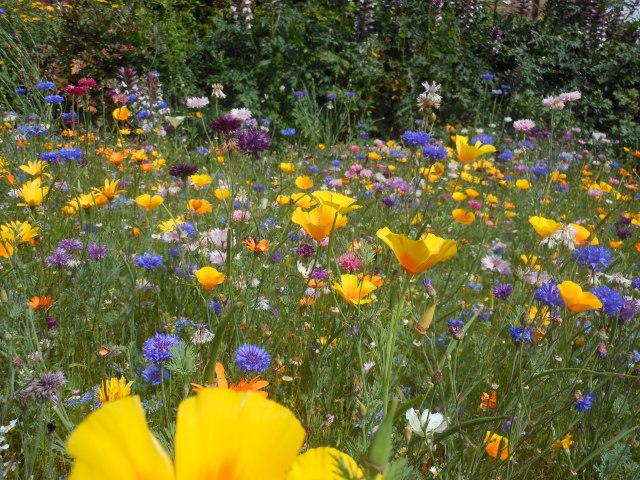 and very taken by these fellows 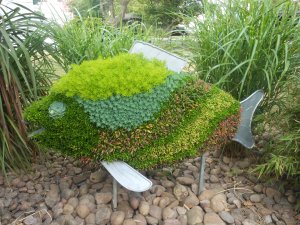 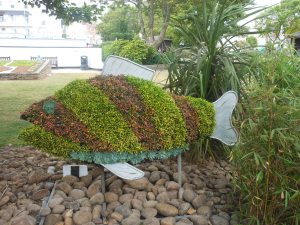 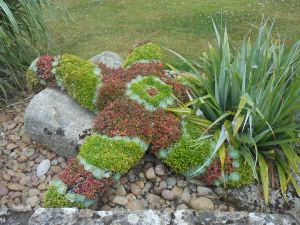 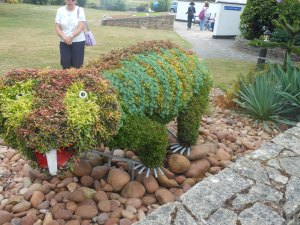 and of course I liked the Canadian connection. 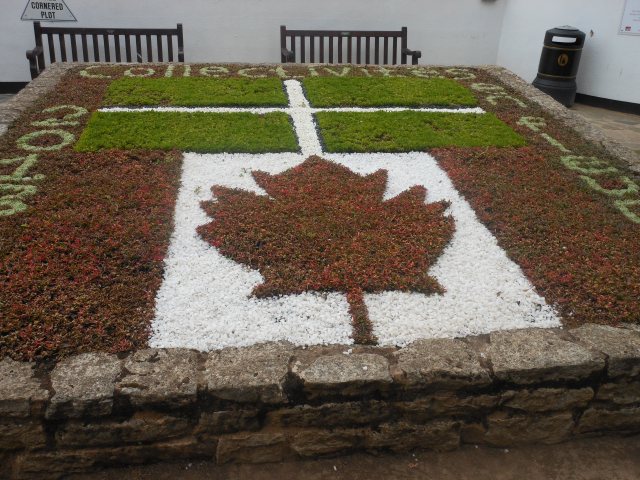 Auntie and I had a lovely time wandering around the shops, mostly admiring the baby clothes as she is soon to me a Grandmother-she is MUCH older than me!

At 2:30 pm we could delay it no longer it was time to walk back up that HILL to the car. Auntie due to her vast age had to sit a while on the bench half way up to get her breath back, I sat with her only because it would have been rude to carry on without her.

It was a lovely day but I do fear that the hills might have put Auntie off returning so tomorrow we will stick to flat Exeter!

(PS I did run 3 miles yesterday morning, as plan required in weather too humid to do so, but I did it only because I am hardcore)

I have been running since 2004 when I decided to do the Race for Life, as a close friend was terminally ill with cancer. Following that I did a couple of 10km at Leeds castle and Sandringham. Then in 2005 ran my first London marathon, then another in 2007 in blistering temperatures. I have entered the London marathon every year since but have been rejected, am now find maintaining my fitness & motivation hard, so when the email came through about Janathon I thought why not! Am hoping this helps with fitness, motivation and weight loss!! Wish me luck!
View all posts by shazruns →
This entry was posted in Devon, Running and tagged Auntie, bird of prey, CAKE!, coastal footpath, eagle, flower displays, foot wing span, half marathon, half marathon training, hills, holiday, keen walker, o clock, running, shopping. Bookmark the permalink.